Home About the Founders

Colbert’s success stems from three decades while wearing two hats: One as a news media executive in editorial and management positions in Los Angeles (CBS and Paramount), the other as an adjunct trainer and community-affairs specialist for law enforcement and public safety agencies. These dual careers and life-long contacts have given him unique access to dozens of tales each month — before they make headlines or the court dockets.

That advantage was first touted by the Hollywood trades and the Los Angeles Times in the 1990s. Bob Iger, then head of ABC, quickly snapped up Colbert’s monthly first-look deal for his network’s news and TV magazine divisions. Powerhouse agency CAA followed suit, arranging the same advantage for five of its most successful movie producers.

In mid-2021, TJC Consulting has five true stories in motion — one shooting worldwide (a five-parter for a premium streamer), two in contract negotiations, and a pair of exclusives about to be revealed to the Industry.

Colbert’s staff now sifts through the pitches coming in. But he hasn’t given up the toll-free hotline for top sources.

Dawna Colbert crossed Tom’s paths in 1990 while each was trying to solve a crime that personally affected them. Both cases led to arrests and convictions; they were later separately portrayed in TV movies for those efforts. 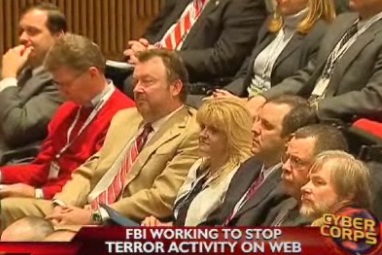 2004-2011: Shannen Rossmiller (left-center, at FBI seminar) was a municipal judge, savant and mother of 3 when the 9/11 attack hit. Furious, she taught herself a 4th dialect, Arabic, so she could sting terrorists online. She was credited with more than 200 cases of actionable intelligence and takedowns around the globe. But when the FBI refused to fund this hero’s work, the Colberts did – for 8 years. 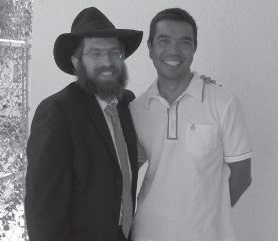 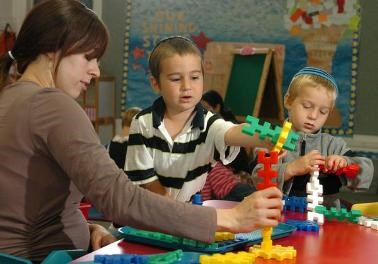 2009: Outraged by four separate anti-Semitic graffiti attacks on a Jewish preschool, the Colberts recruited a diverse group of citizens – Christens, Muslims and atheists – to fund and mount a security camera system (Rabbi at far-left, with camera company owner). As one contributor put it, “3-to-5-year-old kids shouldn’t have to face swastikas at drop-off.” 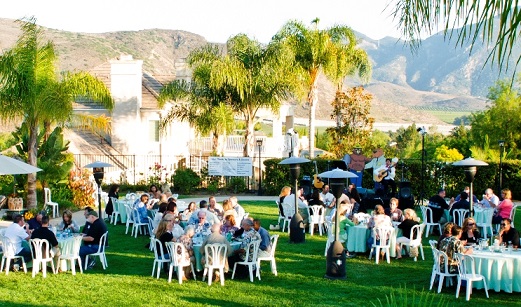 2010-11: With a dozen police and fire agencies facing budget and jurisdictional-response time concerns in their rural county, the Colberts invited all of the chiefs and their mates to a pair of backyard BBQs for casual introductions and initial discussions – media and politicians not invited. The events also honored their department officers and firefighters of the year.

2012: The Colberts spent many Saturdays with their pre-teen kids in the kitchen of their county rescue mission. Despite the community’s weekly generosity of materials and food, the couple learned of the shelter’s financial shortcomings. Months into assembling their first national cold case team, they found time to organize a St. Patrick’s Day fundraiser for the mission.