For The Princess & The Marine − Love Was No Mirage

Like thousands of young couples, they met in a shopping mall. But a Marine’s chance encounter with a young beauty in 1999 didn’t happen on an escalator back home, but in the Muslim gulf state of Bahrain – the home of the U.S. Fifth Fleet. Oh, and she also happened to be a member of the royal family.

Relatives soon learned of the “forbidden” courtship and she was restricted to her home, but the telephone kept it percolating. Then they decided to escape to the United States and make new lives. As noted in the London Guardian, the Marine “forged papers” and “hid her hair under a New York Yankees baseball cap” to get her onboard a commercial flight to America. When the hoax was discovered upon landing, she asked for asylum, “claiming that if she returned to Bahrain, her life would be in danger.” She was quietly granted an immigration hearing date and paroled.

On the way to the Marine’s California base, they saw the sights in Las Vegas – and got married.

Tom Colbert learned of “the princess” through a Marine base tipster. After confirming the peril she faced back home, the producer decided to launch a “skillful operation to ensure that the couple’s tale receives maximum news coverage and makes it to the movie screens.”

As expected, the outcry from millions of sympathetic viewers and readers put massive pressure on both governments to compromise. By the time the couple’s network movie – starring Mark-Paul Gosselaar and Marisol Nichols – hit the airwaves (just eight months later), the Bahrain bride’s fate was decided: She was granted a green card to stay.

Postscript: Five year later, the princess divorced and went home to a forgiving family. After all, this was a real-life story, not a fairy tale! 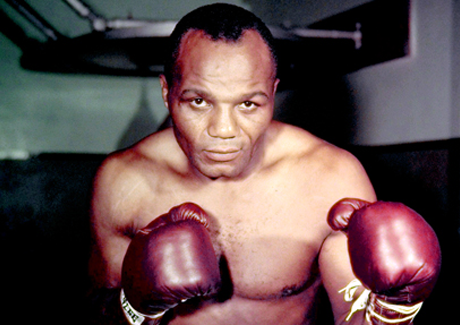