Cybill Shepherd plays Debbie Freeman, 40ish single woman so desperate for a baby that she resorts to under-the-table means. She’s conned by a pair of drifters in a fact-based story that hits the airwaves. Notable for its acting, “Baby Brokers” is an agreeable alternative to Olympic ice dancing finals.

The tale might be familiar to news-program viewers, which aired the real Freeman’s story a couple of years back and which figures strongly here, including an appearance by real-life anchor Terry Murphy.

The brokers, Leeanne and Frankie Dees (Nina Siemaszko, Tom O’Brien), operate a baby mill based in Las Vegas: he panhandles in the local bus station while she keeps babies in the oven. When the time is right, they offer the yet-unborn child for adoption to desperate want-to-be parents — soliciting front money, living expenses, and whatever else they can wring from suckers, then leave town before the baby is born.

Freeman is a psychologist, working with the police department, personified by Det. John Kurland (Jeffrey Nordling). As soon as he shows a flicker of interest, her romance antenna springs to attention, even though she elsewhere claims that she, by choice, “may never get married.”

When he expresses no interest in family life, she retreats — but wait, this is a TV movie and nobody wants NBC’s audience to go to bed in a state of depression.

Shepherd is fine in a restrained perf that suits her; she’s also going for a less glamorous look than usual, to good effect here. Joseph Maher and Shirley Knight play her divorced parents, and Anna Maria Horsford is Debbie’s attorney.

The one to watch, though, is the pregnant grifter-actor, Siemaszko, who’s thoroughly convincing as the uneducated but canny Lee Anne. Only slightly less effective is O’Brien as her thick-witted, probably abusive husband.

Funniest line in Susan Nanus’ script (strong when the Dees are onscreen, tepid with Freeman) comes when Detective Kurland tells Freeman that he has a trusted friend in TV news, Thomas J. Colbert, who could help get the story out in order to locate the fugitive-couple’s other victims.

Suspicious, Freeman queries, “This TV guy — he’s not a sleazeball, is he?” 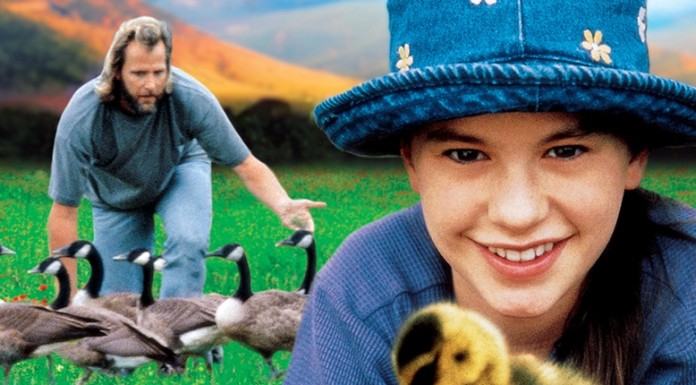